Many people prefer text messages over calling, and for good reasons.

First, texts are “more convenient” than calls, as you can text or read the message on your own schedule. Secondly, texts are less disruptive than phone calls. For these reasons (and others not mentioned) many people would rather text you than call.

In fact, a recent survey revealed that 75% of millennials would rather lose the ability to talk than text. But texting has its fair share of drawbacks.

For instance, if you call someone and their phone is off, you’ll know immediately. But with text messaging, you may never know if your message got delivered. And it can be very frustrating to send a message only to discover days later that it was never delivered.

Worst of all, you might not even find out why the message was never delivered.

The good news is that we’re here to help! Today, we’ll show you the various reasons why text messages go undelivered. Let’s dive in!

1. The number is Invalid

This is the most common reason texts go undelivered.

If a text message is sent to an invalid number or a number that doesn’t exist, it won’t get delivered. This often happens when you omit one number or mistakenly type the wrong digit.

It’s also possible that the number used to be correct but has now been discontinued, so it’s no longer active on the network. Usually, the phone carrier will notify you if the number is invalid unless you entered the wrong number. Either way, if the number is wrong or out of service, the text won’t be delivered.

Despite the advancement in technology, people still use landlines.

You’ll find these devices in offices and many homes as they provide an easy way for people to communicate and are preferable to seniors who are not tech savvy.

Landlines have one flaw. They don’t support messaging and are limited to calls only. So, if you send a text to a landline number, it will not be delivered no matter how many times you try. However, a few wireless and landline carriers support text-to-landline messaging.

In today’s digital world, SMS isn’t the only way to communicate via texts.

The internet has given rise to many apps you could use to text and receive messages online. Some social messaging apps, like WhatsApp, are even more advanced than SMS texting since you can attach lengthy images/videos to your texts and chat in real-time.

For this reason, people are slowly moving away from traditional SMS texting services. As a result, it’s not uncommon for people to turn off the “receive SMS messages” option.

If you send an SMS message to someone who has deactivated this feature, your message won’t be delivered. And you won’t even know the reason for the failed delivery.

4. The Message was Flagged as Spam

Mobile providers usually have regulations to protect their customers from spam and cyber threats. One technique they use is sending suspected spam texts to the spam folder instead of the recipient’s primary inbox.

This is similar to how suspected emails end up in the spam folder. But unlike email, where you can check your spam folder, SMS recipients don’t have access to this folder. So, if your text has been marked as spam, the recipient will not get it.

All carriers have guidelines that dictate the kind of messages that should be filtered. For instance, if your SMS contains a link that looks suspicious, it will be filtered out. Text messages written in all caps are also likely to be filtered.

5. The Recipient Blocked Your Number

It’s not uncommon for someone to block your number, especially if you’re persistently bugging them. If the recipient blocks your number, any message you send to them won’t be delivered. If you don’t see a read receipt after texting them, this is likely an explanation.

Most companies use the GSM character set to send SMS messages.

If your text contains odd characters outside of this standard, chances are it will be rejected by the network. For example, messages with emoticons are likely to be rejected. If you want to include emojis in your text, use the UTF-16 encoding. This will, however, reduce the number of characters per text to 70.

Mobile service providers have strict guidelines about the content of texts. Some restrictions apply due to local regulations and state laws. For instance, if you’re sending messages with illicit content, such as pornographic materials, references to drugs, or anything relating to criminal activities, your message will be filtered out.

9. Billing Issues on the Recipient’s Side

A simpler explanation for why your message was not delivered is billing issues on the recipient’s side.

While this is rare, you may find that you messaged someone on a pre-paid plan. If their accounts have an outstanding balance, their carrier may block the accounts from receiving any messages until the balance is settled.

10. You’re Sending Too Many Messages

SMS texting requires your carrier to send messages through multiple networks. This is why you’re likely to encounter challenges when sending a high volume of messages at once.

If you send many messages at once, your carrier may mark the messages as spam. It’s also possible that your carrier has put a cap on the number of messages you can send at once. If you violate this guideline, your message won’t get delivered.

Text messaging has become one of the most preferred ways to communicate with our loved ones. Unlike calls, texting is convenient and less disruptive.

But texting is not without drawbacks. Sometimes, texts go undelivered, and it can be hard to tell whether your message was received unless you ask the recipient. Knowing the reason your text was not delivered can help you find a fix to the problem. 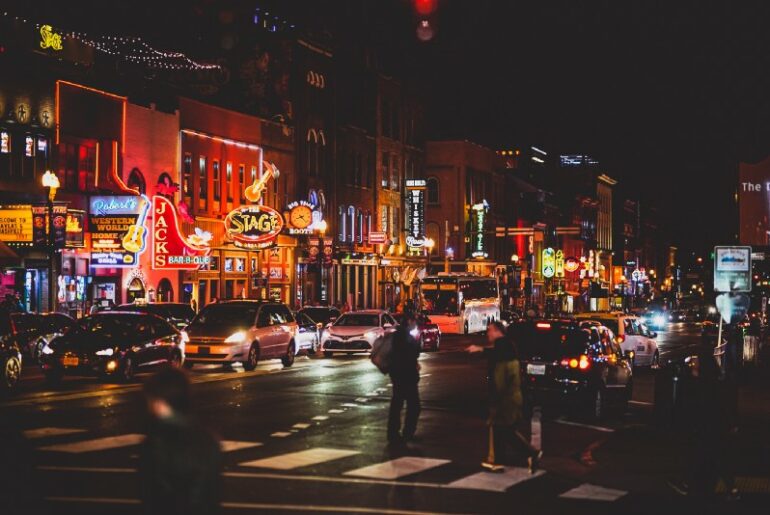 Get a 615 Area Code Phone Number